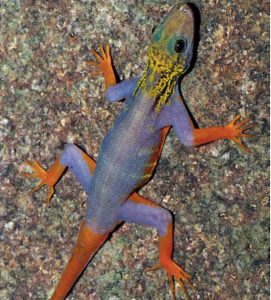 Tylototriton notialis is a new lizard species found in Laos, the first of the genus in this country[/caption]

In all the Mekong regions, it is the highest diversity of freshwater fish in the world, with more than 850 known species. One of them is this freshwater fish and is a species of loach (Schistura udomritthiruji).[/caption] 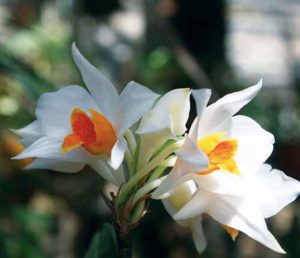 Dendrobium daklakense is a new orchid from one of 16 new orchids found in the Mekong region.[/caption]